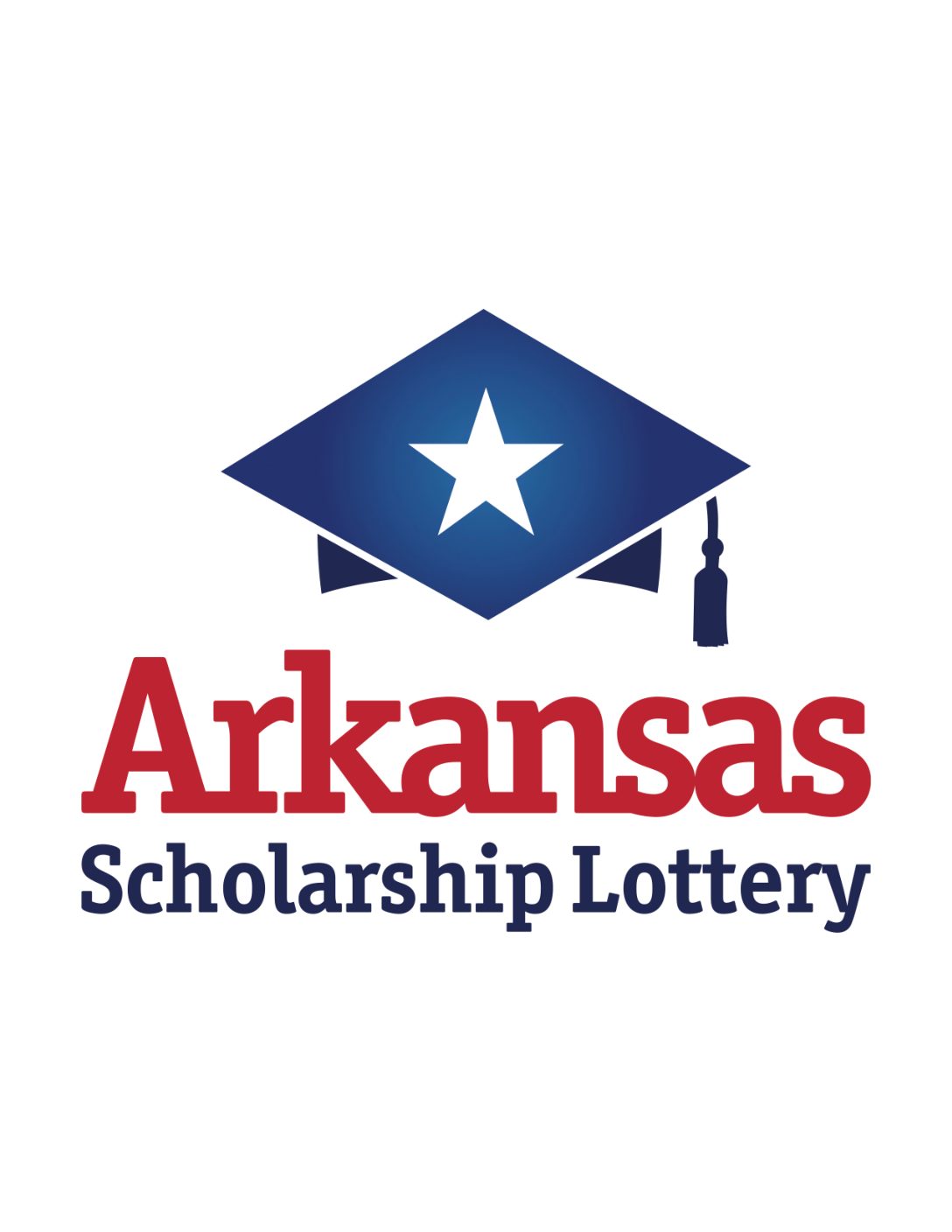 The Mega Million ticket worth $1 million from last Friday night’s drawing has still not been claimed, state lottery officials said today. The winning ticket was sold at Super 1 Foods, 2800 Hazel in Pine Bluff.

Because this lottery prize is more than $500, it must be claimed at the Arkansas Scholarship Lottery’s (ASL) Claim Center located at 124 W. Capitol Ave. in Little Rock either in person or by mail.

“We are aware of a claim on social media by an individual claiming to be the owner of the winning ticket. However, we have not received a formal claim in our Claim Center, and we continue to urge all players to check their tickets,” said Eric Hagler, ASL executive director.

According to state lottery officials, the Pine Bluff area ticketholder is the second player in Arkansas to hold a $1 million ticket. Last week, a player from Arkadelphia claimed a $1 million Mega Millions prize won from the July 1 drawing. The winning ticket was sold at the Road Runner, 23190 Interstate 30 in Bryant.

Winners have 180 days to claim their prize from the lottery game drawing date. Any prize of $500 or less can be claimed at local lottery retailers. Any prize over $500 must be claimed at the ASL Claim Center in Little Rock in person or by mail.

Retailers receive a 1 percent commission from the sale of winning lottery products, which means the Road Runner in Bryant will receive $10,000 commission for selling the winning $1 million Mega Millions ticket. The Super 1 Foods in Pine Bluff will receive the same amount of commission once that winner claims his prize.