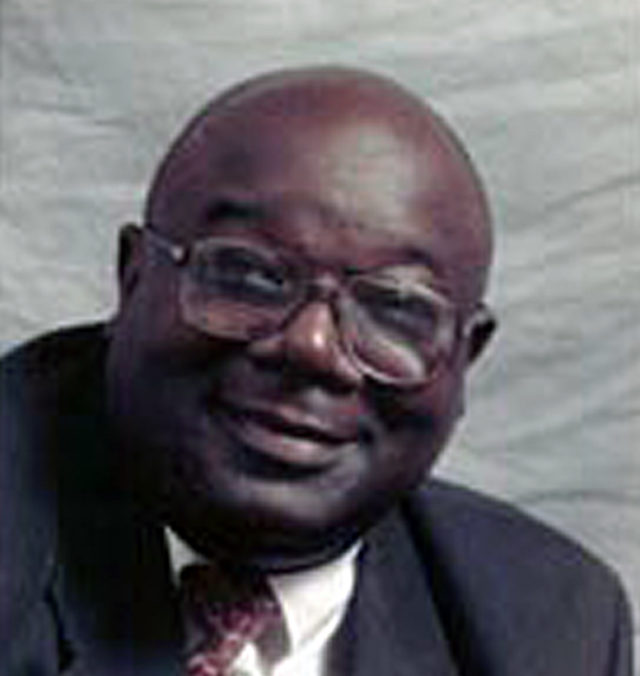 According to the 2020 Census data, the Chicot County community now has a population of 2021 residents in the community, a loss of about 300 people from the 2010 decennial census. The current Dermott mayor is Walter Donald, who won the 2018 race for the town’s top post with 416 votes. Hampton and Edmond Lee Shelton also ran in the race and received 92 and 203 votes.

Hampton said he is betting on the third time being the charm as he seeks re-election as mayor for a third term. He was the first African American mayor of Dermott, first elected to the position in 1994 and serving until 2001. He was elected to his second term in 2015, serving for four years.

In his first term as mayor, Hampton’s accomplishments included acquiring a $1.5 million rural water system grant, a $200,000 housing rehabilitation grant, and overseeing the new construction of the Dermott Juvenile Detention Center.  He secured approximately $250,000 in street improvement funding during his second term.

Hampton’s also had a distinguished career as a college administrator, professor of education, and director of federal programs.  He was an adjunct professor at the University of Arkansas at Pine Bluff (UAPB), vice president for student affairs/director of recruiting and retention at Arkansas Baptist College in Little Rock, and vice president and Title III director at Shorter College in North Little Rock.

Hampton said he is seeking re-election to bring the community to a higher standard of livability and to engender a sense of place in the community for all citizens.

“My over 30 years of community service on various boards have afforded me many opportunities to access resources to benefit others,” he said.  “I would seek to better our community with this knowledge.”

Hampton’s community service on several boards in Arkansas includes serving as vice chairman of the Juvenile Board of the 10th Judicial District; board member and board of director of the Southeast Arkansas Planning and Development District; board member and secretary of the Central Arkansas Planning Industrial Council; and chairman of the board for Arkansas Human Development Corporation.

Hampton traces his Dermott roots back to the 1890 census when his grandparents resided there.  “Dermott has always had a special place in my heart. My grandfather was born in 1844,” he recalled. “Both of my grandparents were born in slavery.  I am connected to this city because of the legacy of my fore-parents. This is why I love Dermott and the people that are here today, and those who have left to seek better opportunities.”

Hampton said he plans to govern with an inclusive approach.

“Working together, listening to each other, and building on the principles that unite us, is how I plan to govern as mayor. We can build a better future for the residents of Dermott and revive the city that I know it to be. I believe I have the talent, knowledge, experience, and foresight to move Dermott forward in the future.”