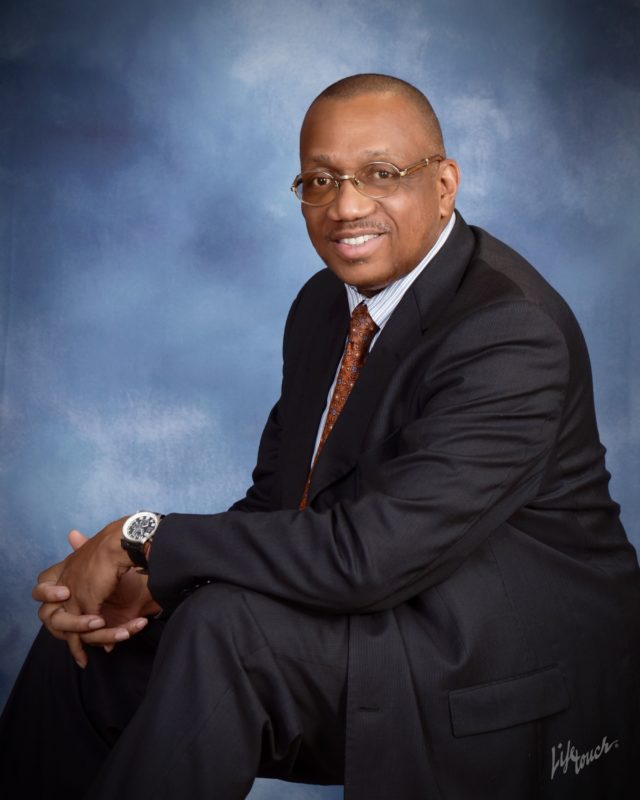 Pine Bluff made national news when a New York Times article noted that we were the fastest shrinking town in the country, according to recent census data. The rate of population decline had doubled over the last ten years, which was led by the closure of disposal operations at the Pine Bluff Arsenal in 2010. To properly assess our current situation, we should analyze the public policy decisions that we have made over the last decade.

Carl Redus was the Mayor of Pine Bluff during the last census count (49,083). Mayor Redus was the first African-American Mayor of Pine Bluff. He pulled the city out of a financial deficit that the public did not know or fully understand. Mayor Redus also utilized public financing for the first time in over thirty years. The Redus Administration opposed a proposed economic development tax that would have disproportionately burdened the residents of Pine Bluff. It only provided token representation on a county economic development board. Instead, Mayor Redus passed a “Penny for Progress,” which provided public works, public safety, improved quality of living, and economic development fairly and equitably for Pine Bluff’s citizens. It was fully transparent as the public knew exactly which projects they were voting for and how much each project would cost.

Thus, while development within downtown Pine Bluff has shown significant progress over the last few years, the journey has been decades-long. It also has involved many individuals and organizations. While Go Forward Pine Bluff (GFPB) is clearly the most publicized recent development initiative, it is not the only revitalization effort undertaken for Pine Bluff by various groups over the last ten years. [See comparison chart]. One pioneering organization planted the seeds for downtown redevelopment—the University of Arkansas at Pine Bluff (UAPB), through its Economic Research and Development Center (ERDC) under the leadership of Mr. Henry A. Golatt, a self-described economic evangelist and nationally recognized small business ecosystem architect.

With the support of chancellor Dr. Lawrence A. Davis, Jr., Mr. Golatt invested actual dollars in championing downtown redevelopment. Through the Economic Research and Development Center, his pioneering work, including programs such as the UAPB-BSI, served as a forerunner to other entrepreneurship infrastructure currently available in Pine Bluff. These types of development initiatives aren’t new. They date back at least to the 1990s when the Pine Bluff / Jefferson County Industrial Foundation commissioned a KPMG study for development. This research became the genesis for the UAPB Small Business Support Incubator, which was located downtown.

As director of the Economic Research and Development Center (ERDC), Golatt gave leadership to the development of the UAPB Business Support Incubator and Office Complex on Main Street in 2005. In addition, Golatt was the visionary behind the Plaza and Sculpture Garden at 601 Main as a public space that would pay homage to Pine Bluff’s industrial and entrepreneurial history. Together, these two assets have catalyzed other downtown developments, including the new Jefferson County Library and the new charter school currently under development at 701 South Main.

Golatt evangelized arts-based economic development through the UAPB-BSI Arts Factory Project. The goal of this project was to provide business training and incubation services to art-based entrepreneurs. It was also envisioned to serve as a training ground for place-based practicums providing opportunities downtown and throughout Pine Bluff for participating artists. The initiative would create a pipeline of vendors to meet retail, heritage, and cultural tourism needs and opportunities throughout the city and region. While the UAPB-BSI Arts Factory Project was originally slated to be housed by UAPB, the concept was eventually developed in 2021 by the Southeast Arts and Science Center as the ArtSpace.

Golatt also leveraged capital resources secured through UAPB with funding from the city and another local financial institution to establish a City-UAPB Revolving Loan Fund.

Golatt’s efforts pioneering the UAPB-BSI 3rd Thursdays, a monthly networking and information sharing event series, brought entrepreneurs together from throughout the city. This monthly event inspired the launch of subsequent events, including block parties, pop-ups, and festivals in downtown. Today, the UAPB Business Support Incubator, serving as a satellite hub to the Arkansas Small Business and Technology Development Center, anchors one of Pine Bluff’s designated “Model Blocks.” It has a growing and enviable reputation as one of the most modern blocks of this delta town. It features small businesses, entertainment, educational resources, public and designated creative spaces as well as banking and other professional services and offerings.

Sankofa is a word in the Twi language of Ghana that means “go back and get it” it is symbolized by a bird with its feet facing forward and its head looking back. The spirit of Sankofa encompasses taking from the past what is good and bringing it into the present to make progress in the future.

Click for more information on the UAPB Economic Research and Development/UAPB Business Support Incubator or the Arkansas Small Business and Technology Development Center at the University of Arkansas at Pine Bluff.