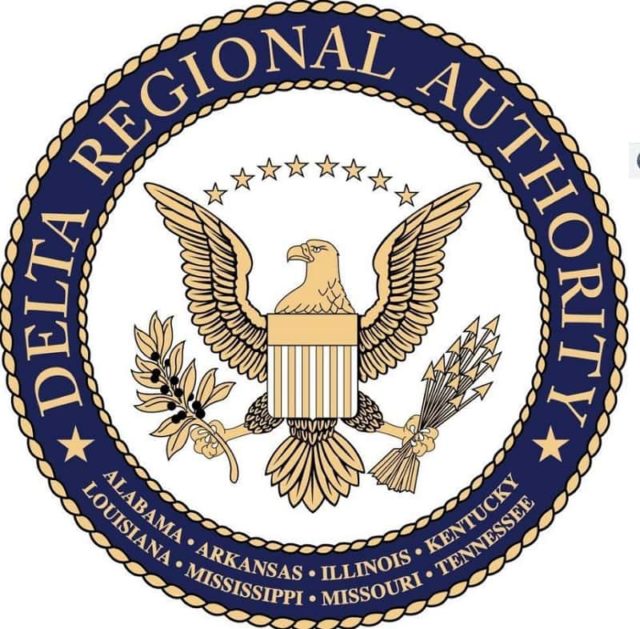 Riley Collins, a Mississippi native who formerly served as the owner and principal consultant at J Riley Collins Consulting LLC, is a 32-year military veteran who retired from the U.S. Army in 2017 at the rank of colonel. Honorably and with distinction, she served as a military intelligence officer in various assignments, twice as a commander at the company and battalion levels. She served as the command inspector general at a power projection platform during Operation Iraqi Freedom, and her last assignment was as the military assistant to the Assistant Secretary of the Army for Manpower and Reserve Affairs at the Pentagon.

“Ms. Riley Collins will be an excellent asset to Delta Regional Authority,” said DRA Federal Co-Chairman Dr. Corey Wiggins. “Her decades of experience as military intelligence officer, attorney, and an organizational specialist will be much needed as we bring DRA’s focus back to its mission and statute to maximize our impact to the 252 counties and parishes within the eight-state DRA region.”

Greene, an Alabama native who formerly worked as a legislative aide and outreach coordinator in the U.S. House of Representatives, comes to DRA with over a decade of experience in public policy and brings a wealth of knowledge of engaging stakeholders at all levels of government and community. He is a graduate of Marion Military Institute and Alabama Agricultural & Mechanical University, where he majored in political science. He also holds a master’s degree in urban and regional planning with an emphasis in environmental planning. started his role July 5.

“Mr. Greene will be an excellent asset to Delta Regional Authority,” said Wiggins. “His years of experience as a policy strategist and government affairs professional will be much needed as we expand our relationships across the 252 counties and parishes with the eight-state DRA region to build our narrative around our impact.”

More than a year after President Biden took office, Wiggins in May was confirmed by Congress and named the new federal co-chairman of the federal-state partnership. Created by Congress in 2000, the Clarksdale, Miss.-based multistate agency was started to help create jobs, build communities, and improve lives through strategic investments in economic development and infrastructure projects in 252 counties and parishes across eight Delta states, including Arkansas.

Since taking over this new post two months ago, DRA has already made several key changes under Wiggins in supporting the Biden administration’s “whole-of-government” equity agenda. Under the plan, which some conservative groups are already balking in several states, the federal government acknowledges barriers to equitable outcomes and commits to undertaking strategic actions to minimize these barriers in the mid-term and long-term.

Key changes ahead in the DRA’s Equity Action Plan that will affect Jefferson County and the Arkansas Delta region, including the University of Arkansas at Pine Bluff and the state’s other three Historically Black Colleges and Universities (HBCU) in Little Rock, include:

Wiggins has also made significant changes to DRA’s flagship Delta Leadership Institute (DLI), a nationally recognized leadership development program that prepares state and local leaders to work for future improvements in the region by “thinking and acting regionally.”

The DLI is an extensive ten-month program where Executive Academy Fellows travel to communities throughout the DRA’s footprint, exploring existing economic and community programs and best practices. Throughout DLI’s six sessions, Fellows will focus on leadership development, infrastructure, workforce training and education, entrepreneurship and business development, and public health.

Chosen through a competitive application process, the DLI Executive Academy class includes Fellows from each of the eight states in the DRA footprint.  Earlier this summer, DRA graduated 24 regional leaders from the 202@ DLI Executive Academy, marking the 17th year of DLI-trained regional leaders, composed of government, non-profit, and business professionals from all eight DRA states.

DLI Fellows become members of the Delta Leadership Network, which is comprised of more than 600 community leaders who advocate for regional collaboration, resource sharing, and innovative thinking. The DLI partners also partner with regional institutions of higher education to support and educate leaders committed to helping create jobs, build their communities, and improve the lives of their neighbors.